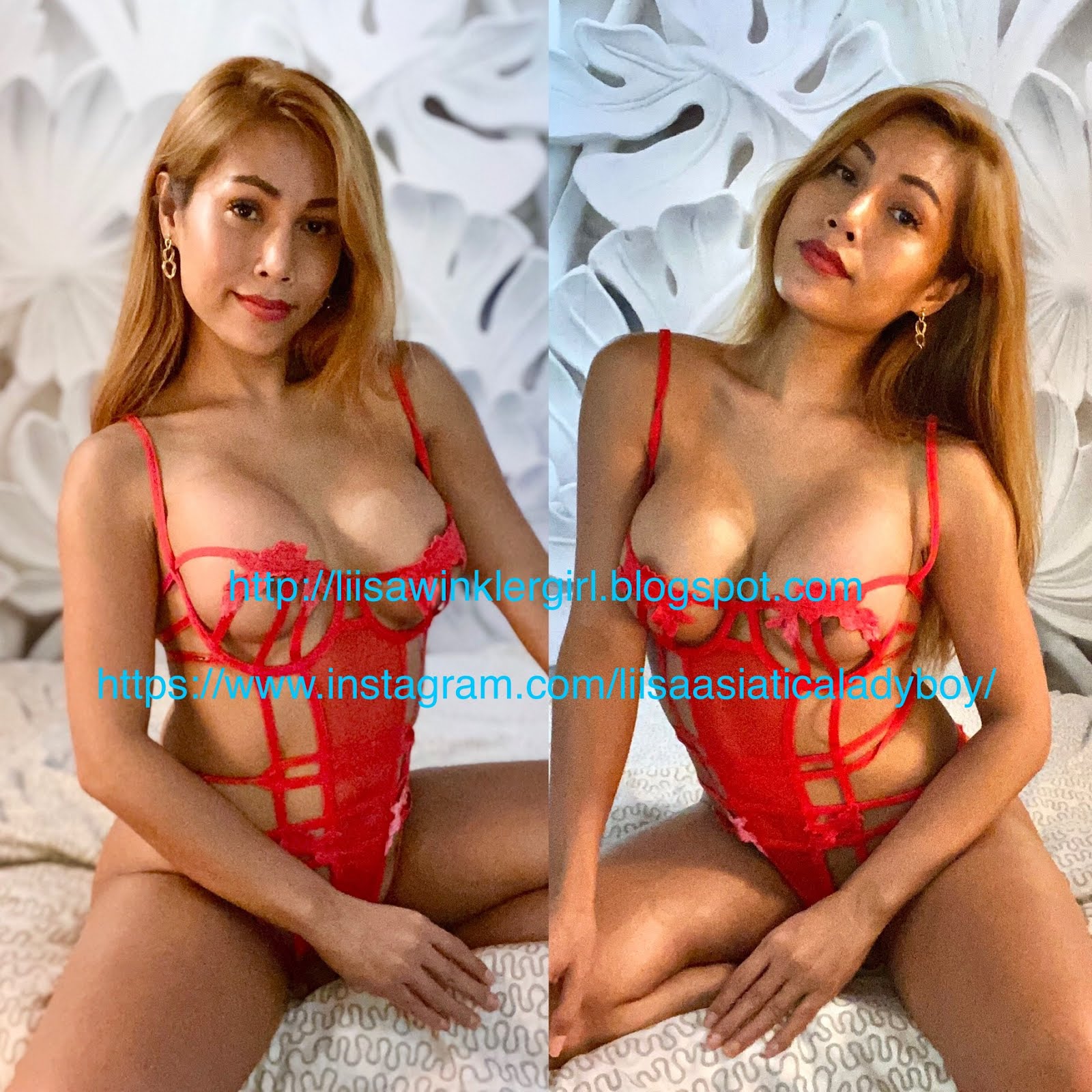 to slumber or not to slumber? AMAZING RACE ASIA 3


Are we going to see an episode where the "quit-when-tough" attitude is finally going to go out the window?


The infusion of commercialism into the race has been subtle but very incongruous. Of course any intelligent television outfit would see the benefit of sponsors to keep a show running. And the Amazing Race is not by any means gonna veer away from that belief.

The teams had to go into a Sony Style Electronics store to choose among a selection of one thousand CDs, place one inside a DVD player and see if the words "CORRECT (rest of the statement LOL)" would pop up on the television screen to be able to get their first clue.

This seemed easy enough if you have repetition, luck and patience at your side as key components in finishing. Luck was totally lacking though in the case of Ida And Tania who were almost ready to give up after they saw team after team leave the room. But they decided not to incur the four-hour penalty by just crawling through the mountains of CDs.

Luck only plays a certain percentage THOUGH in this tricky venture, patience would rather be a virtue a team wants to acquire here. This was why Mai and Oliver were stuck for hours inside the store until it closed at night time. And to think most of them came in at the opening hours of the store in the AM.

The Chinese guys Sam and Vince however created their own luck during the next couple of moments. The first to finish at the Sony Store, both of them were very lucky to face the ONLY ever Fast Forward in the Race. Fast Forward is a situation where both teams can bypass all the tasks and straight into the next Pit Stop by accomplishing something. This one dictated that they had to have tattooes to get the Fast Forward opportunity. With only a bit of hesitation they proceeded to the designated tattoo parlor afterwhich they proceeded to finish the race by being first at the pitstop naturally after finishing only one task!!!

Team Hong Kong seems to be a heavy favorite going into the final three as of speaking time :)

Many of the teams are stuck at the Sony establishment for some time while others will never get through.

Henry and Bernie are the next team to take on the next Road Block task of digging through a pile of coal inside a cart to retrieve a souvenir, a smallish coin. A Road Block requires only one teammate finish a job. This one requires Herculean proportions and Einstein-like precision because not only do you have to toil through the digging but you also have to be alert for the tiny souvenir in case you miss it and pile it among the rubble! Hahaha. But since A.D. and Fuzzie were present in the coal mine compound with Henry and Bernie, both teams decided to help each other by identifying the souvenir whoever finishes first.


Geoff and Tisha fought a lot while driving around looking for the Coal mine museum. Team Philippines appears to be crumbling emotionally because of Geoff's clear lack of patience and snappy ways. Like many of the teams that had become desperate with the problems brought about by directions in the map and with the confusing roads of Taiwan, they enlisted the help of a taxi eventually....

After digging through the dirt in the musem, the teams were faced with a Detour, Pick or Pail...

The Pick task dictates the players to bring out their precision and powers of estimation by picking up three stuffed toys inside a toy machine. First team to accomplish this would be able to get through to the next Pit Stop....

Unbelievably Mai and Oliver are still stuck at the Sony Style store sifting through the CDs from the very first task, and the mood is not jovial and energetic anymore. Trudging through the seemingly mountainous pile of CDs, they talk about giving up and incurring the four hour penalty....I was disheartened to see this scenario as the Thai team was among my favorites :(

Forward to the second task in the Detour, Pail required the team to go to the Grand Tong Temple to fill a bucket of water and then carry the pail through the stone steps to a monk waiting on top of the hill with his measuring stick to gage the correct amount needed. This was work reminiscent of a Bruce lee movie where the martial arts king carried two bucket loads of water through a flight of stairs towards the top of a temple as his apprentice duties dictated him. Eventhough this was not so easy for both women, Ida and Tania eventually labored at not spilling too much water while climbing through the steps. With a sigh of relief as the monk's stick indicated they had brought him just the right amount of water, they had just wisped through to the next pitstop.

The second team to finish HOURS later after Sam and Vince were Henry and Bernie and then A.D. and Fuzzie. Geoff and Tisha were fourth and Ida and Tania finished fifth.

The Thai team were never able to get out of the Sony Style Store. They relegated all their tasks to the next day and decided to sleep in their car with the hopes of renewed vigor in the morning.

But they never make it through to the store opening as host Allan Wu knocked them out of their exhausted slumber by waking them with a knock on their windows. He announced depressingly that all the teams had checked in so they would virtually be the last team to finish. They were eliminated from the race!
This signalled the end of the Thai team's quest for glory and it was a depressing way to end it....This quite astounded me because the Thai team was a young and rigorous tandem and were as "never-say-die" as any of the other teams left in the competition. This kind of behavior was so unlike them....
Ohhh now all of the Thais in the race are eliminated starting off with Pailin, the beauty queen in the third race and then now, Mai and Oliver....
A bad day for Thailand indeed on the fifth leg of the race!!!!!
at October 12, 2008

princess... but i don't see u on messenger by many many months..
rui cardo your italian friend

my whole life is falling apart around me without you liisa, am so sorry for all i have done and the way i treated you

I cant eat, i cant sleep, and i have to admit it, when infront of people i struggle to hold in the tears when thinking of you, when alone i just cry and hate myself for all this

please talk to me liisa, i love you so much and would do anything to make you forgive me for all the mess i have caused