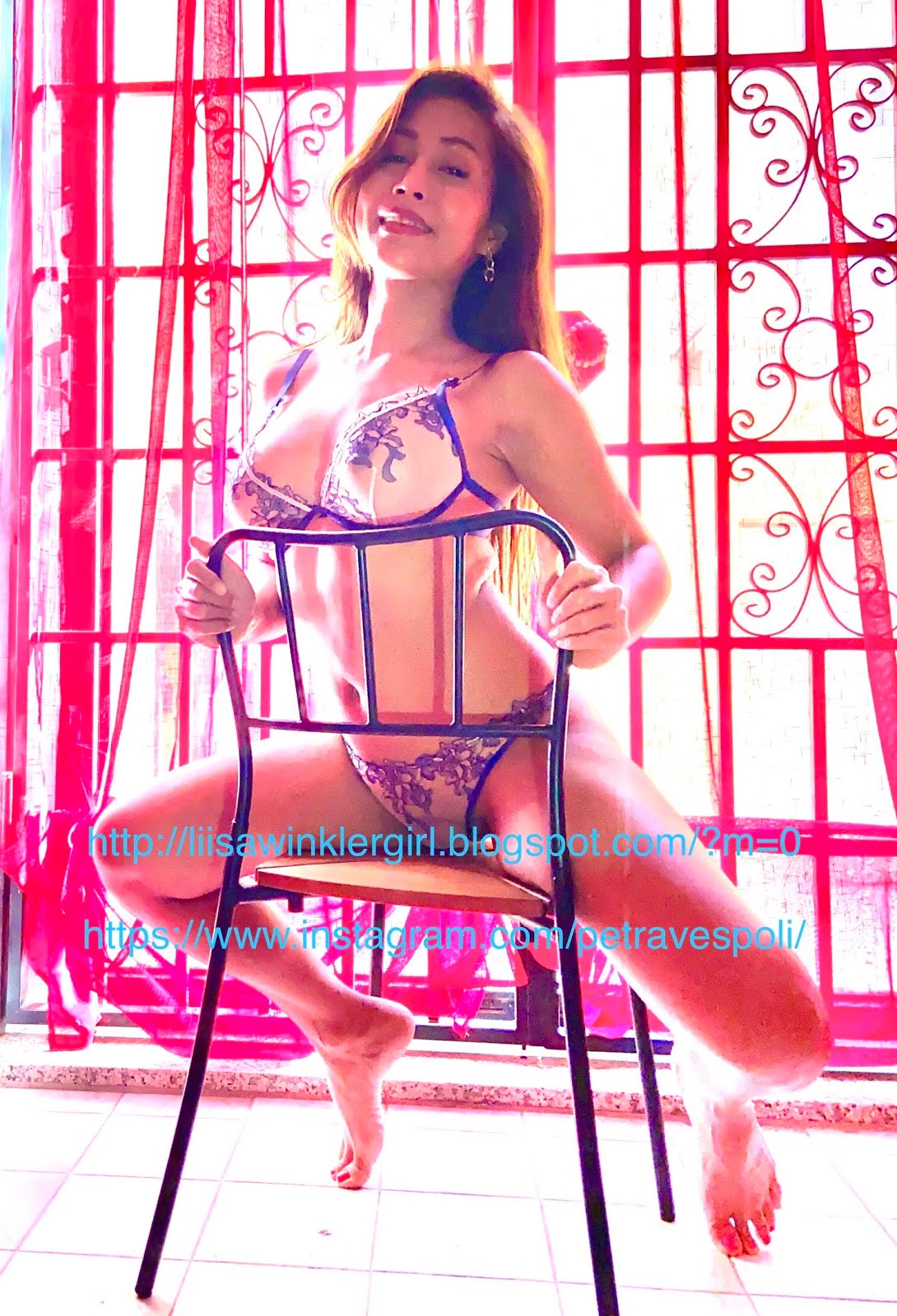 This is the very reason why we take images...
They take us back to a place in time where innocence, playfulness, joy, confusion, chaos, friendships, adventures, surprises and a whole lot of emotional conundrum took place....
The feeling becomes so overwhelming it makes you smile, cry, frown....it makes you burst...
These took me to a moment in time.... 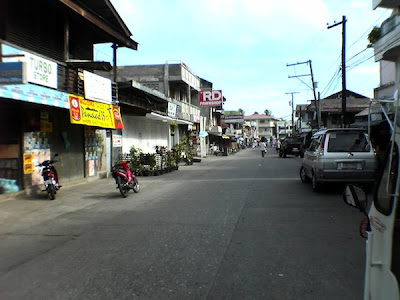 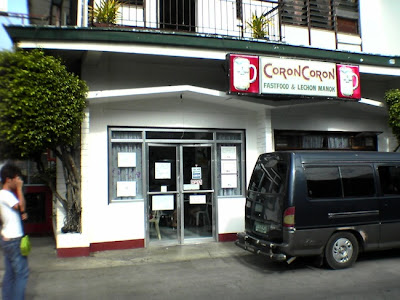 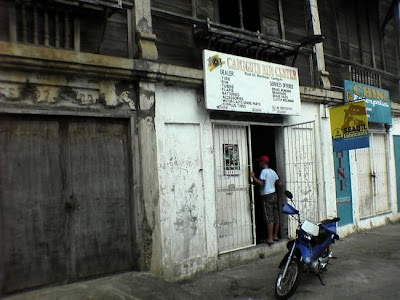 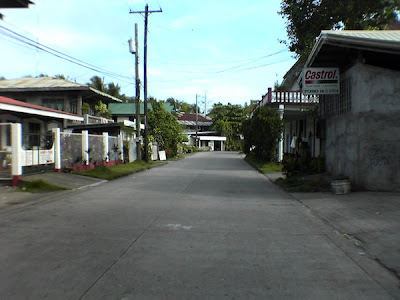 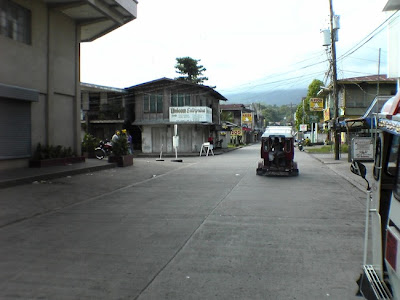 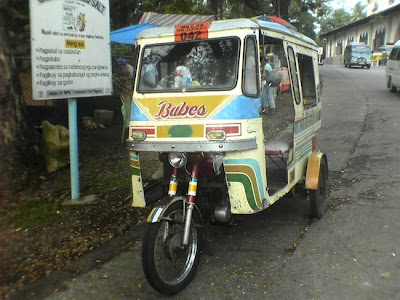 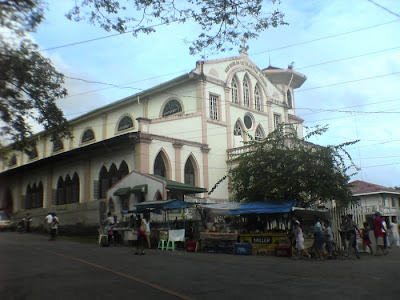 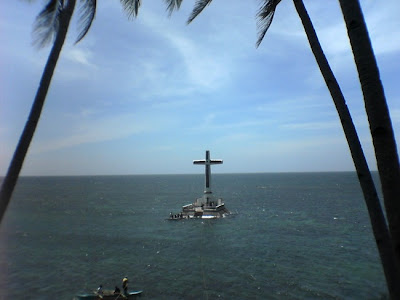 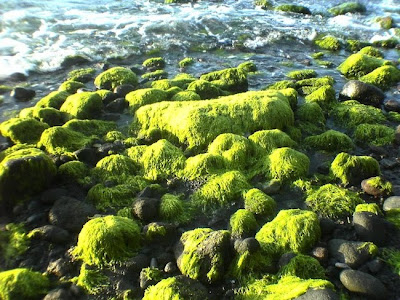 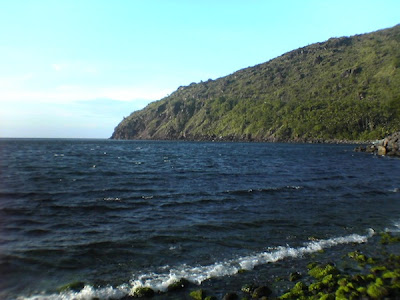 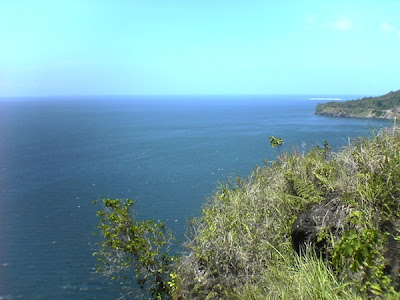 ...and the waif remains restless after all these years...seeking new adventures in faraway lands...What has changed??? 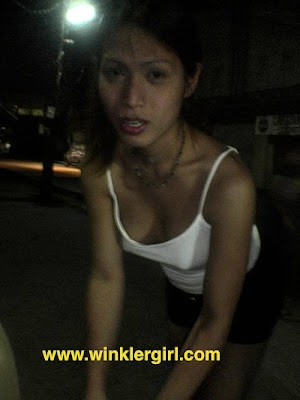 Email ThisBlogThis!Share to TwitterShare to FacebookShare to Pinterest
Labels: http://1.bp.blogspot.com/-S9tnySiICV0/TWdpG-kMhYI/AAAAAAAABdY/X5rhV26QKZ8/s400/DSC00118.jpg

Black can be ugly... 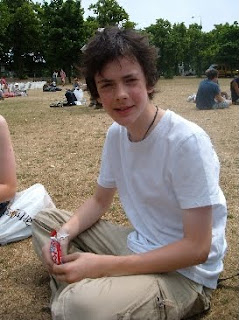 For someone who's a year older, not necessarily wiser, a little bit more cynical (but easy to thaw! LOL) it's rather weird when you stumble upon a little proclivity that you seem to enjoy on the surface, or when it hits you the first time - like my experience with inexperienced boys! It's rather awesome to me although questionable to the morally and socially upright when I find my heart skipping like a teenage girl's hop when I am with them. Are boys the new black? :)
Well boys are in my definition lads, 20 years old and below. Although some pretend to be boys at 23, which is a bit cute and some pretend to be lads at 27 which is ridiculous and hysterical, I do not mind as long as you fall into the fresh-faced category of beings with balls laden with lots of soy-juice (protein is the building block of life!! LOL) and with the un-Imeldific collection of one pair of Nike shoes, cheap thongs and the obligatory leather shoes for school in your closet. You are a boy in my eye if you fit into this category. Also you have to be able to fuck like a rabbit - meaning tirelessly sans alcoholic influence.
They're unpredictable, they're wild, restless and they remind me of an age when I used to play badminton under the heat of the sun, minus indoor convenience for hours. Stallions but not quite stallions as they are ponies by age and looks. They're wild in the sense that they are tireless in that singular pursuit of pleasure and immediate gratification of everything from orgasming to eating whatever they want. They're unpredictable because their mood swings are mercurial, they envy almost every boy who possesses something they don't have and well yes they can be possessive too.
My encounters with them during my longer rest period back home was well, how do I put it so as not to sound so politically correct, orgasmically different but personally tumultuous? I think it's charming when they melt you with their wide-eyed looks and eagerness to please and their attentiveness towards you even on the mobile phone messaging waves but how often do I want this kind of attention showered on me, I am not so sure. Maybe sometimes isolation can be a good thing. Plus the fact that my oxygen levels cannot withstand the kind of grit and tenacity they have when it comes to alcohol consumption? For whatever inebriates me inebriates them less which is saying so much because I am not heavy onto the alcohol thing. So they'll get drunk but they have an excuse, as for me, I may have an excuse but will look downright ridiculous acting silly with a bunch of kids! LOL. The games they play...argggh!!! It has to be downright despicable if I stoop down to their level of computer action games and arcade stuff. The only thing we seem to have in common when it comes to the desktop is FACEBOOK! and that's pitiable...
On the conversational side of things though, most of them fall so flat. They talk more on a different level, I seek more intellectual, sophisticated, humorous not hilarious forms of interaction. They can talk about people and ideas but not on a very subliminal or deeper scale. People on television and neighbors will always be there but the tissues connecting these beings will never get into a conversation with the younger boy. They talk about people they mostly see, those within the scope of their relatively invertebrate little minds whereas older men can talk more philosophically and logically - which is a tad more impressive for me. Older men are works of puzzle too, they're more mysterious and if you are able to please them by pressing the right buttons they are more than likely to return the favor multiple times...:)
In the end black can be muddled, confusing, effusive, chaotic, and boys are my new black. That's why it may be preferable to embrace a lighter hue because older men fit into that mold....Hello Mr. 38 years old...:)
at February 16, 2011 No comments: Links to this post